Last week we talked at length about that glorious cheese mozzarella and previously we've covered what makes pizza dough so good, it's time we give sauce its rightful place in the sun! This time on the Streets of New York blog, we're talking marinara!

Marinara is a simple tomato sauce that utilizes only a handful of ingredients. In addition to the tomato, marinara has garlic, herbs, and onions. That's partially why the types of tomatoes that are used are so critical for the flavor of the sauce – there's only so much else being put into it! That's why Streets of New York uses only the finest tomatoes from the volcanic soils of Naples!

Where Does Marinara Come From?

If you've been following our blogs for the past few months then you probably already shouted 'Naples!' and you'd be absolutely right! Marinara sauce is another Italian staple but, get this, its roots don't start there!

That's right the tomato isn't native to the 'Old World' but came from Central America and Western South America! It was then taken back to Europe by sailors in the 17th century. There the chefs took to the tomato quickly. Marinara became a traditional dish for Neapolitan women to make for their sailor husbands when they returned home. Marinara actually means 'seafaring'! 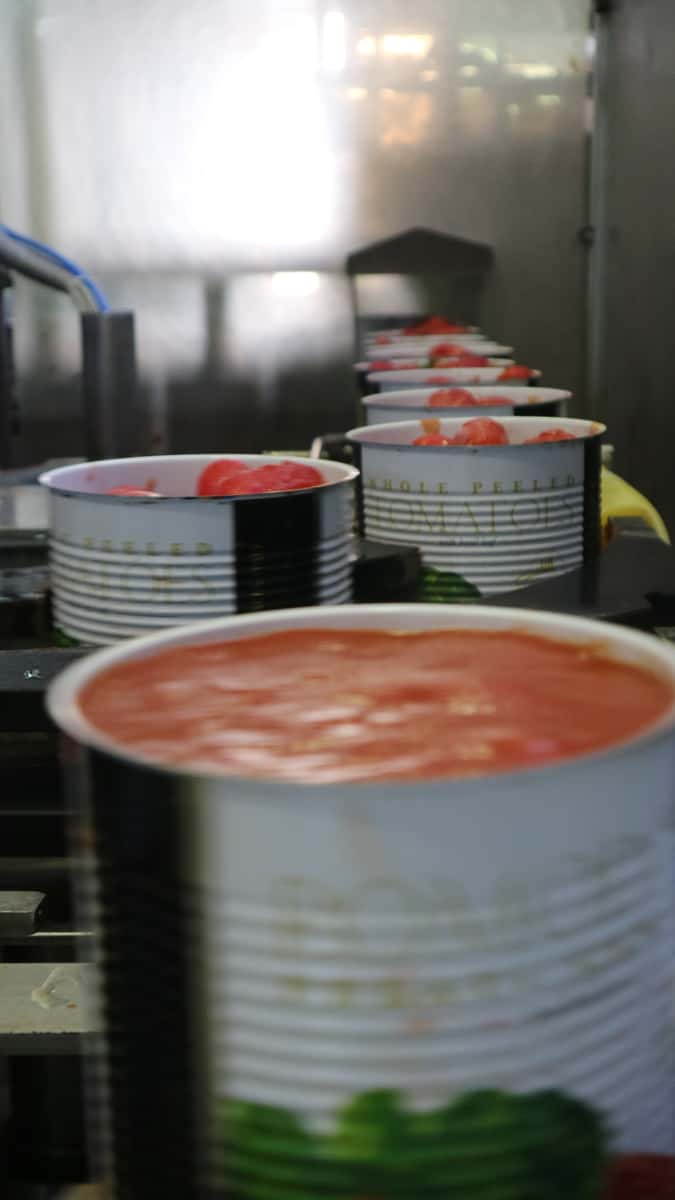 So, as we mentioned, marinara sauce is simple. It is tomatoes, garlic, herbs, onions. Sometimes it can get a little pizzazz with olives, spices, wine, or capers. Some regional variations will include basil, oregano, even anchovies, but the standard is those simple ingredients. With tomato being the key ingredient, it's important to get it right!

That's why Streets of New York's signature marinara uses tomatoes we specially important from Naples, Italy. We don't use any added salt or preservatives… just pure Roma tomato. And you can tell the difference!

Alright with that rundown of the big stuff out of the way, let's cover a few frequently asked questions about this most crucial sauce!

What's the difference between marinara and spaghetti sauce?

This is simple enough! As we already covered, marinara sauce is simple but spaghetti sauce can and will typically include a few more ingredients including meat and other vegetables. That's the difference!

Is marinara sauce the same as pizza sauce?

Well, any sauce you use for pizza is going to be a pizza sauce, and indeed there are a number of different ones out there! But for the most part, the most common pizza sauce is marinara sauce.

Health a concern? Thankfully, marinara sauce is fairly healthy! It is made from a few key, whole ingredients, so marinara sauce isn't a heavily processed food. If you buy it in a jar at the store or something you'll want to watch out though as the processed version might include more sugars or ingredients than you'd like.

Curious what else is out there when it comes to sauce? For our pastas we also offer alfredo, vodka cream sauce, pesto, and extra virgin olive oil with roasted garlic. If you're feeling saucy you know what to do!